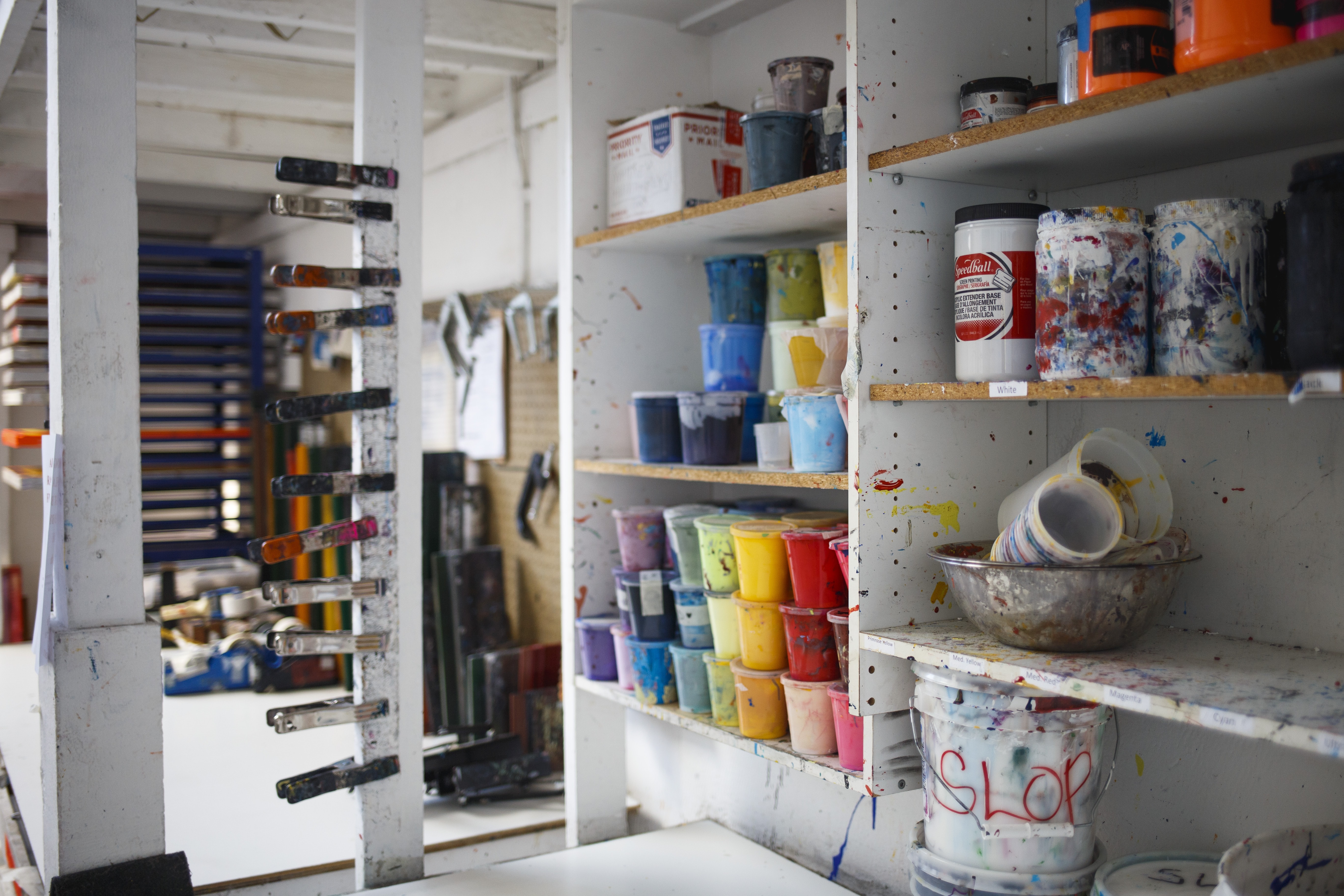 Fine art america reviews artsower is seeds for you! 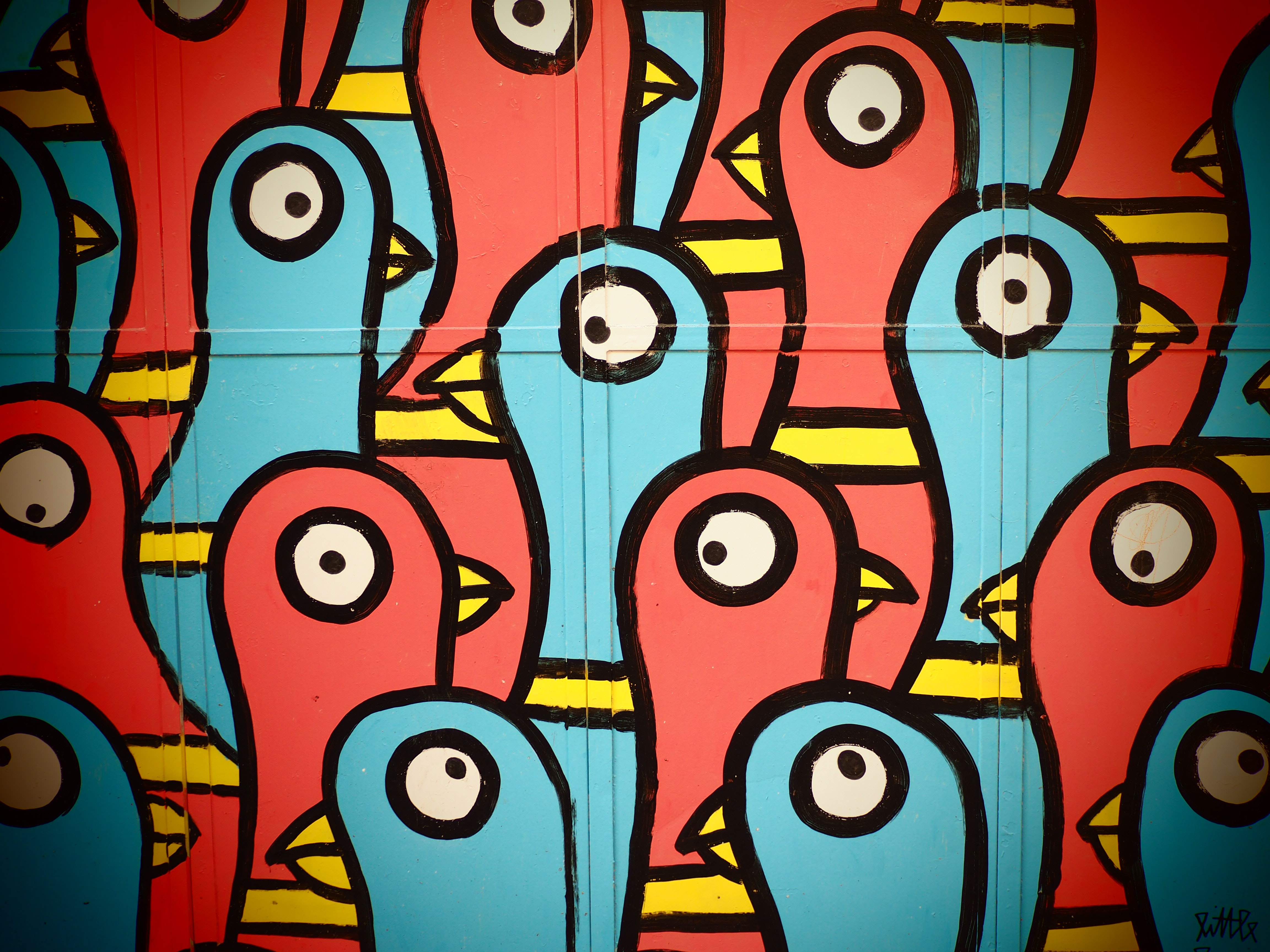 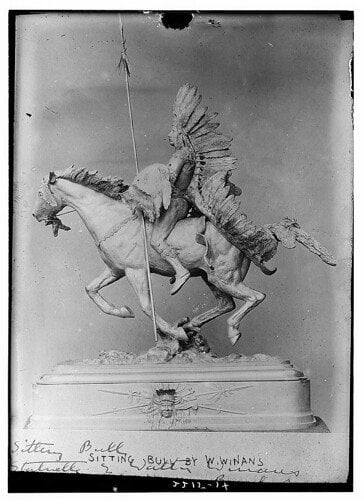 What is it art?

Art is an emotion!

She is a desire!

Definition:everyArt is the desire of the spirit to, through the language of the soul, give what is visible in signs, images, or clearly defined forms. With language the innermost state of the soul is revealed in articulate sounds and tones, whereas in art, as form and sign language, the soul is urged to firmly reproduce its favorite impressions in forms, signs and pictures. Clothing them in material forms, it secures a permanent value to the impressions of objects of the outer world and reveals in viewing them so as to be able to, as it were, repeat the impressions frequently. Therefore, this need is based on the urge to firmly fixate the fleeting course of the speech or the content of what was thought, said or seen.

ART creations in its highest sense is nothing but the realization of the spiritual ideas of the soul where the latter, touched by compassion, wants to convey also to others what it čuti and thinks. For it feels the need for materially creating it in the belief that it will make the same, or at least a similar, impression on others. By this procedure, in the admiration of others, it doubly enjoys its own, seeing it reflected back into itself. These are our emotions. THAT’s IT. Art is an emotion!

Artworks is wonderful for exploring the spirit and feeling of human.

Still wondering what A.R.T. is? If nothing serious, a human is always curious and looking for something new.

Everyone sees and feels their own perception. How much someone has practiced in their life of real life depends on the individual. But I repeat once again: the essence is in breastfeeding and not just in what is seen or heard. 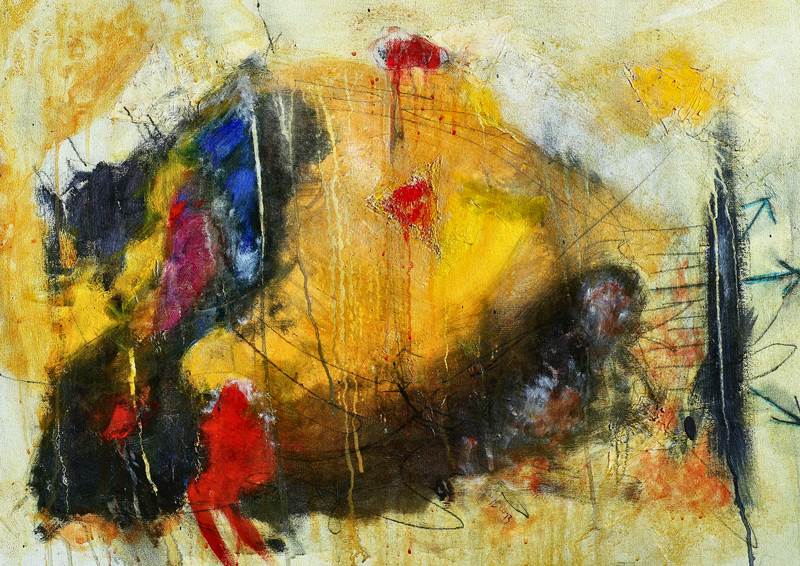 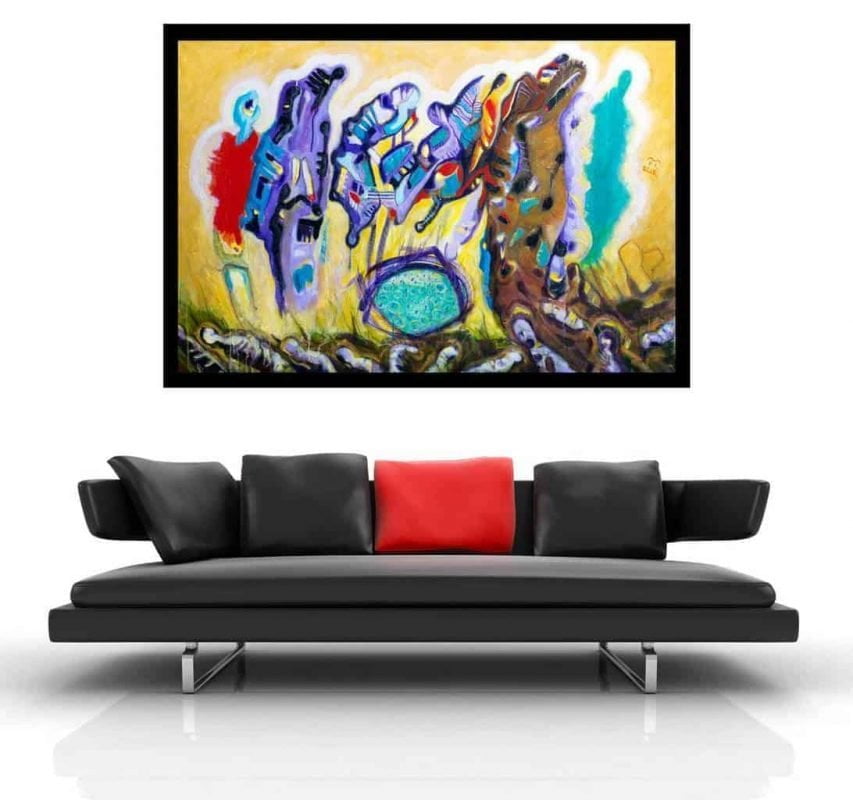 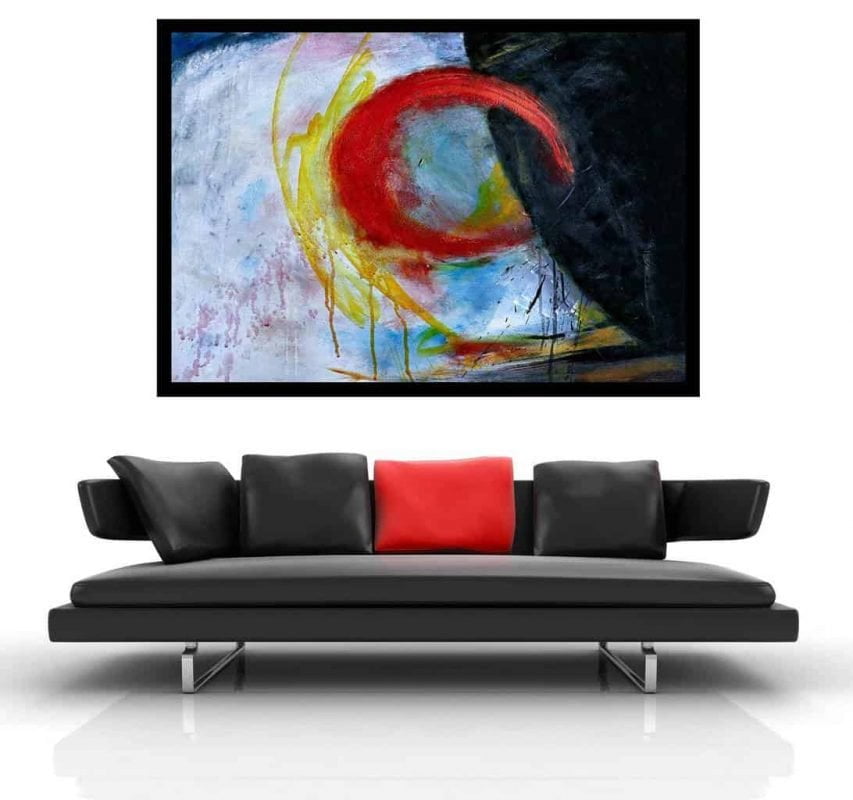 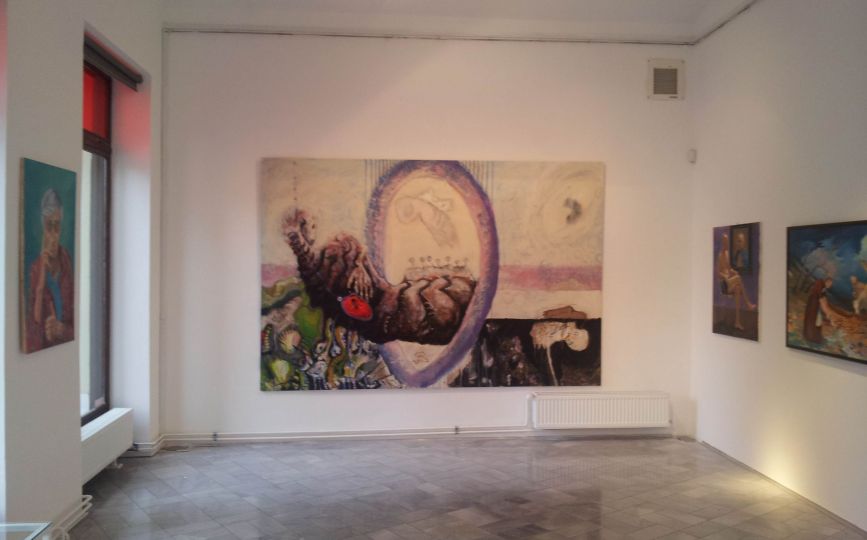